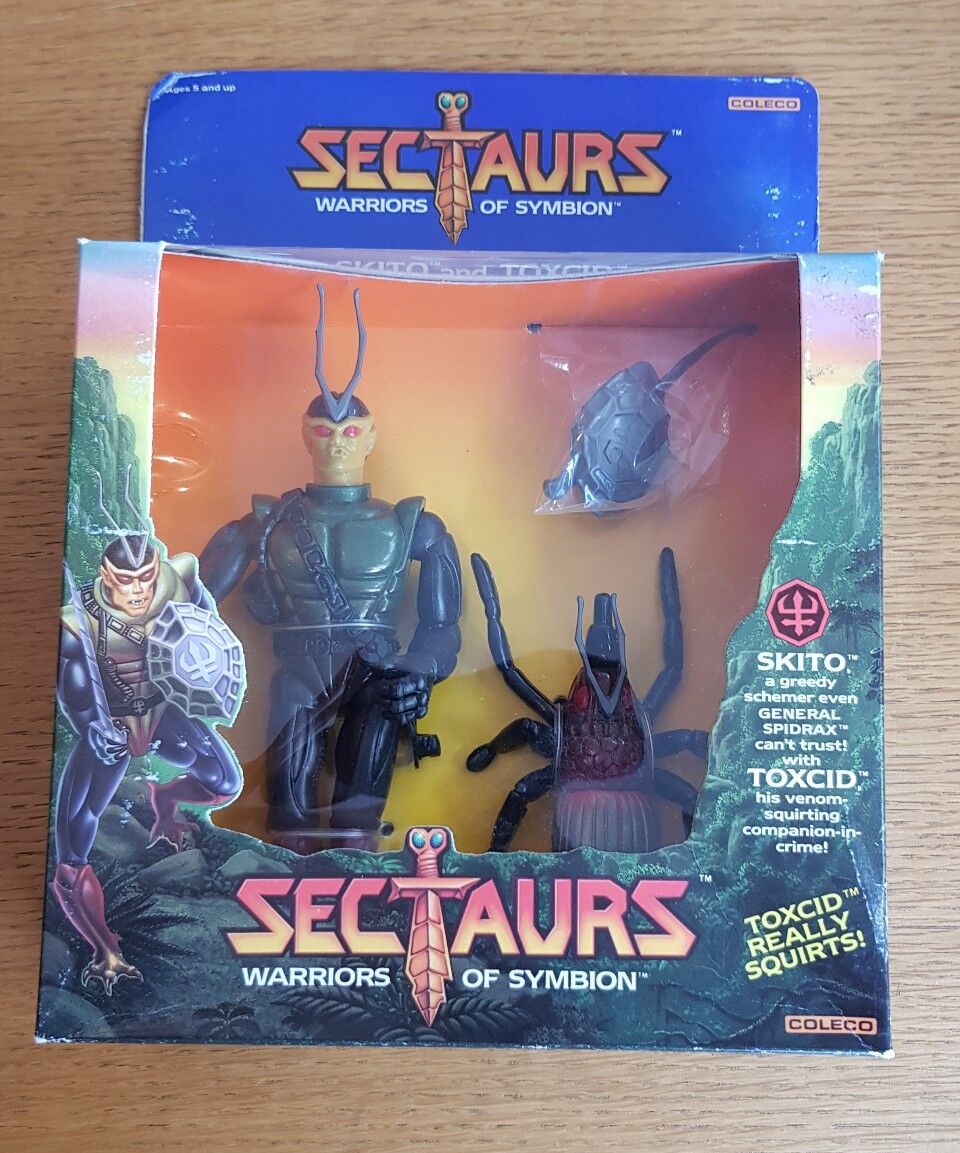 John Manfreda, the administrator of the Alcohol and Tobacco Tax and Trade Bureau (TTB), died Saturday, May 25, from a heart attack. He was 73. Manfreda had led the alcohol and tobacco industries’ regulatory agency since January 4, 2005.

The Alcohol and Tobacco Tax and Trade Bureau (TTB) this month announced the acceptance of a $420,000 offer in compromise from Constellation Brands’ Crown Imports LLC subsidiary. According to the TTB, between January 1, 2016, and April 25, 2019, Constellation used a third party to make illegal payments to retailers in an effort to secure draft beer placements.

Texas craft brewers’ efforts to legalize beer-to-go sales is closer to passage than ever before. On Wednesday, Texas Senators unanimously passed sweeping legislation to maintain operations of the state’s alcohol regulatory body, the Texas Alcoholic Beverage Commission (TABC), along with several changes to the state’s alcoholic beverage code, including an amendment that would permit a majority of the state’s manufacturing breweries to sell their offerings for off-premise consumption.

In episode 37 of the Brewbound Podcast, Villa discusses his days of brewing and selling the iconic Blue Moon brand, and shares his outlook for the future of cannabis-infused drinks.

A number of small brewery transactions have emerged this month, as craft breweries across the country fight to remain competitive in an increasingly more crowded industry.

Despite months of rumors to the contrary, Stone Distributing Company (SDC) is not for sale. In a memo to employees last week, Stone Brewing CEO Dominic Engels sought to quash talk that the San Diego craft brewing company was attempting to offload its distribution business.

After 12 years of debating North Carolina’s self-distribution and franchise laws, brewers and wholesalers are one step away from their compromise being written into law. On Monday, the North Carolina Senate voted 38-3 to approve the Craft Beer Distribution and Modernization Act (House Bill 363), which the House approved in mid-April. The legislation now advances to Gov. Roy Cooper.

The U.S. beer industry was responsible for creating more than 2.19 million jobs that paid more than $101 billion in wages and benefits in 2018, according to a joint study released today by industry trade organizations the Beer Institute (BI) and the National Beer Wholesalers Association (NBWA).