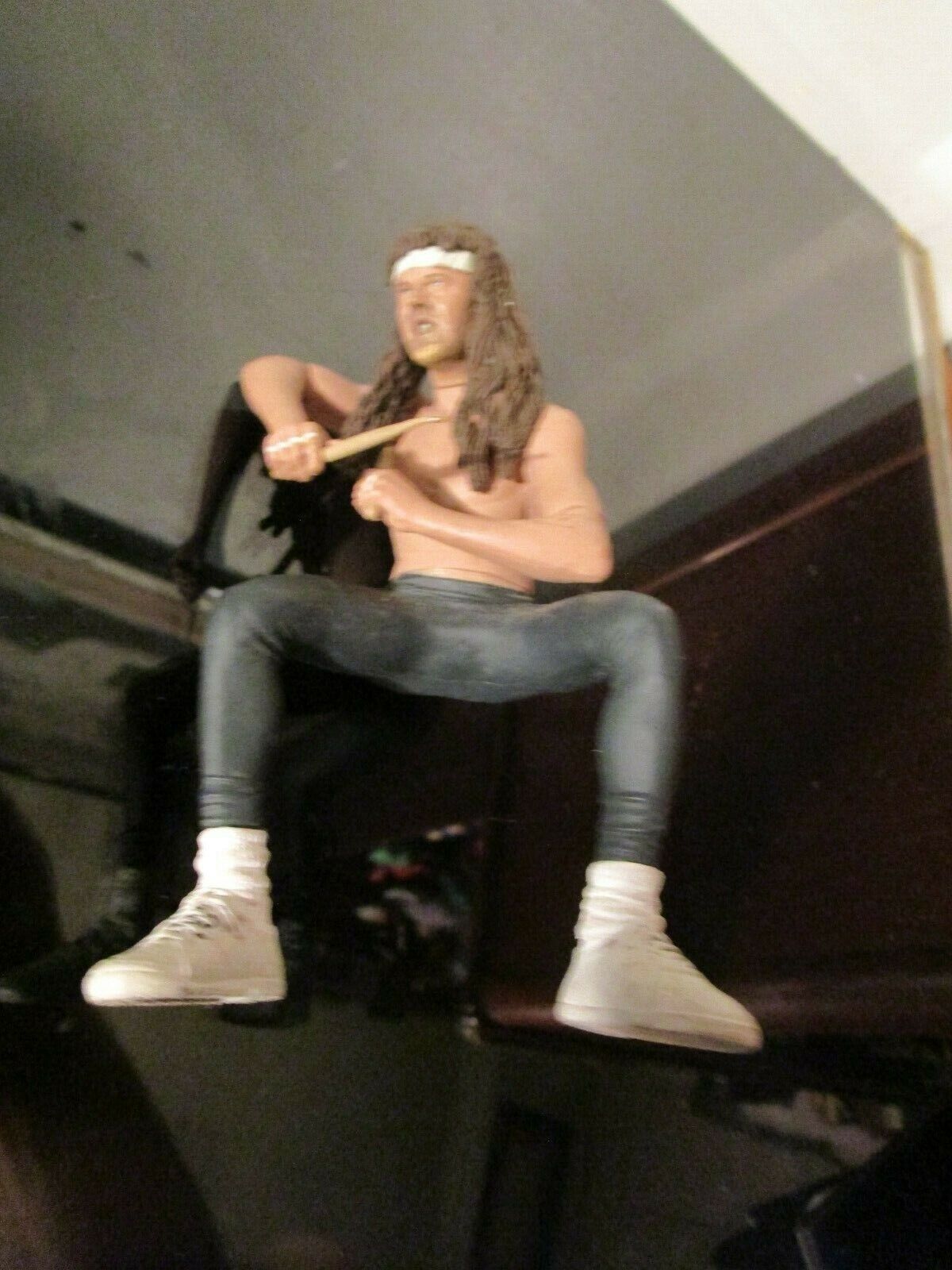 Sign Up for Our e-Newsletter to Receive Weekly Updates

download our most recent issue as a pdf to read it exactly as it appears in print:

The city’s push for increased density and housing will see thousands of new residents calling Sunset Boulevard home.  Because the Eastside’s stretch of Sunset Boulevard…

Local Spots That Played a Role In the LGBTQ Movement

June is LGBTQ Pride Month, celebrating the achievements of queer people in the ongoing fight for equality. The month was chosen in commemoration of the…

Voters will determine the fate of Measure EE, a school funding ballot measure expected to generate an estimated $500 million per year for Los Angeles…

LOS FELIZ—Less than a month after plans for a boutique hotel forced the sudden closure of longtime Hillhurst Avenue fixture Good Luck Bar, the former…

SILVER LAKE—The recent unpermitted demolition of a Streamline Moderne storefront on Silver Lake Boulevard was condemned in May by local elected officials and architecture fans,…

ATWATER VILLAGE—An iconic 30-foot by 40-foot mural on the Los Angeles River, depicting a red trolley car, was recently demolished to make way for a…

The expected release today of results of the county’s 2019 homeless count has been delayed until June 4th, according to information released by the Associated…

LOS ANGELES — A Los Angeles Police Department employee at the Central Station was being treated Thursday after contracting the bacteria that causes typhoid fever,…

LOS ANGELES — More than 300 electric bicycles were added to the Los Angeles Metropolitan Transportation Authority’s fleet today. The Metro bicycles will be available…